Photo by Sincerely Media on Unsplash

Startled, I asked him: “Is street parking no longer allowed here?” He responded with the following words: “This is in front of my house.”

I explained that I was visiting the neighbour (whose parking lot was full). He responded with; “I don’t like people spying on me, I don’t like the neighbours, I don’t like you people. I am sure you are from the RCMP and sent to spy on me. I don’t do guns anymore.” I was shocked and gave myself some time to process the information before responding.

About 60 seconds later, I said that I am not spying on him. His reaction was even more puzzling. He hit the ceiling and called me names. To avoid an escalation, I entered and drove off. However, I quickly reassured him that I got the message, and I would do my best to not park in front of his home anymore.

I am still not sure why and what he is afraid of, but his words “… I don’t do drugs anymore stuck with me…” I suppose he is not innocent and probably worries that he might get caught.

This encounter reminded me that we are all human beings. We each have a little worry on the inside. People smile all day, yet they are hurting inside. It’s hard to see the internal stress and daily struggle. So, we ought to be nice to each other; it could brighten up someone’s day. I could have easily yelled and gotten mad at him, but I stayed calm, listened and reassured him I wasn’t a spy, and I agreed to no longer park there and then left.

As we continue playing our role on this stage called life, let’s not be quick to point fingers at others. We should rather support and encourage one another.

Be happy and have a good life! 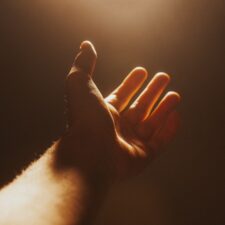 Photo by Jackson David on Unsplash 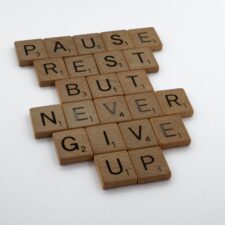 Photo by Brett Jordan on Unsplash

We Can Still Make It 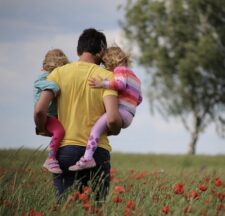 Photo by Juliane Liebermann on Unsplash